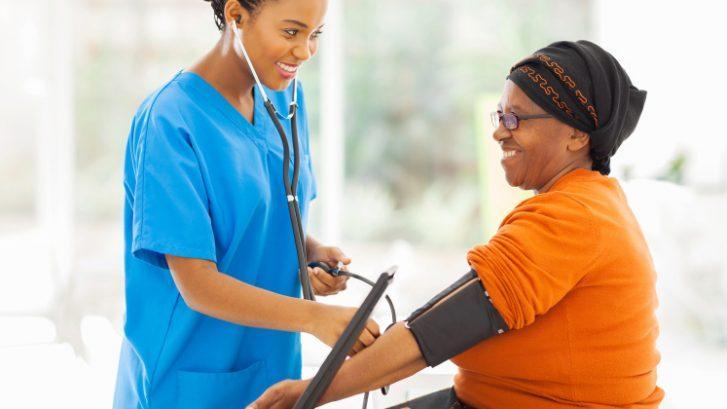 Specifically, participants who kept a body mass index of less than 25 kilograms per square meter were 41 percent less likely to have increasing blood pressure as they aged.

Never smoking and limiting alcohol consumption to seven or fewer drinks per week for women and 14 or fewer for men were associated with less of an increase in blood pressure, but the researchers said a larger study is needed to verify the relationship.

Maintaining physical activity and following a healthy diet weren’t independently associated with changes in blood pressure over the 25-year period. However, a researcher pointed out those factors play a role in sustaining a healthy weight.

“This data suggests that body weight is very important in terms of maintaining a normal blood pressure from early and into middle adulthood,” John N. Booth III, PhD, postdoctoral fellow of the AHA’s Strategically Focused Hypertension Research Network at the University of Alabama at Birmingham, said in a statement.

“These results provide evidence that what we may want to do is focus on how we can create interventions that will enable individuals to maintain a normal body weight throughout their lifetimes. The other behaviors we studied may play an important role since they can influence body weight.”

Study participants were 18 to 30 years old when the trial began in 1985 and 1986. During the follow-up period, researchers measured blood pressure and assessed health behaviors eight times, until participants reached middle age. 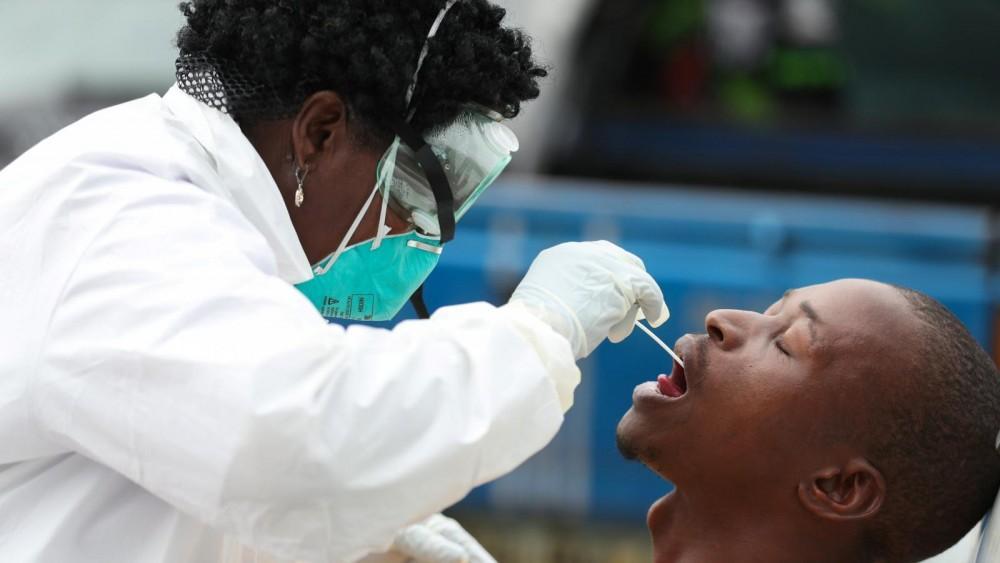 A guide for interpreting test results and determining what actions to take. 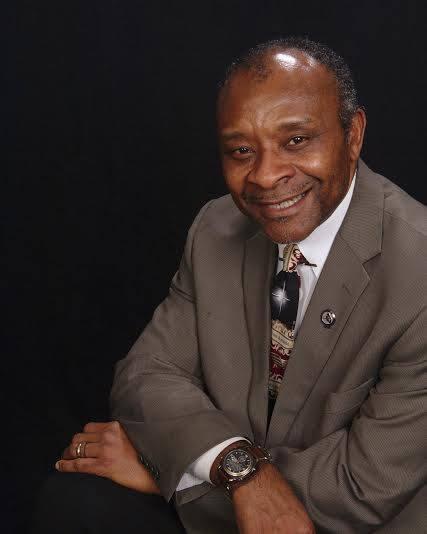 In this Covid-19 (Coronavirus) world, Remote Patient Monitoring (RPM) is a very essential tool to monitor and manage patients' health! Dr. Ezeugwu has been using this tool to deliver high quality care to patients even before Covid 19. 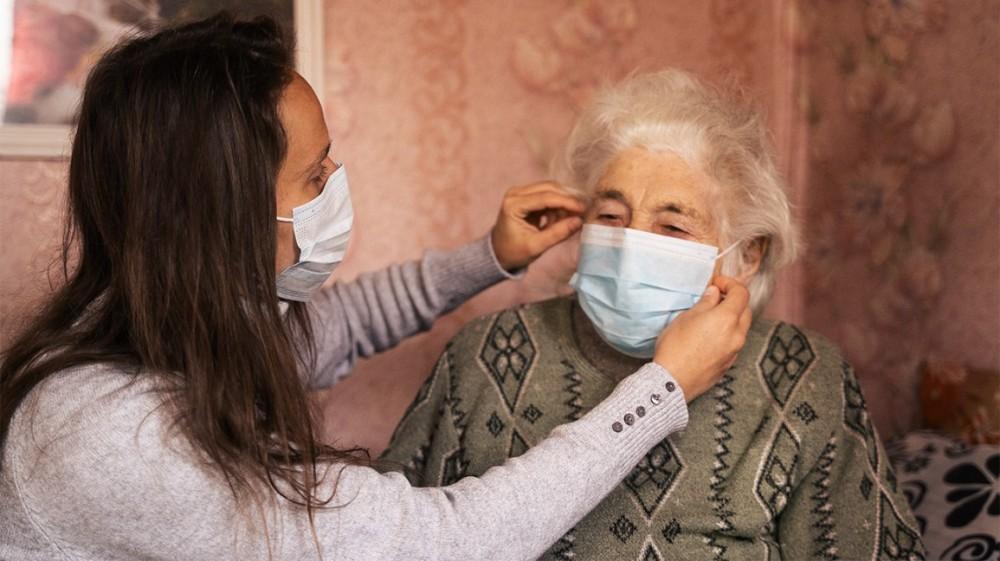 Checklist for Hiring an In-Home Caregiver

In such uncertain times as these when hiring a caregiver, it's important to make sure you're hiring right. Nothing is more important than the health, safety, well being and happiness of your loved one. 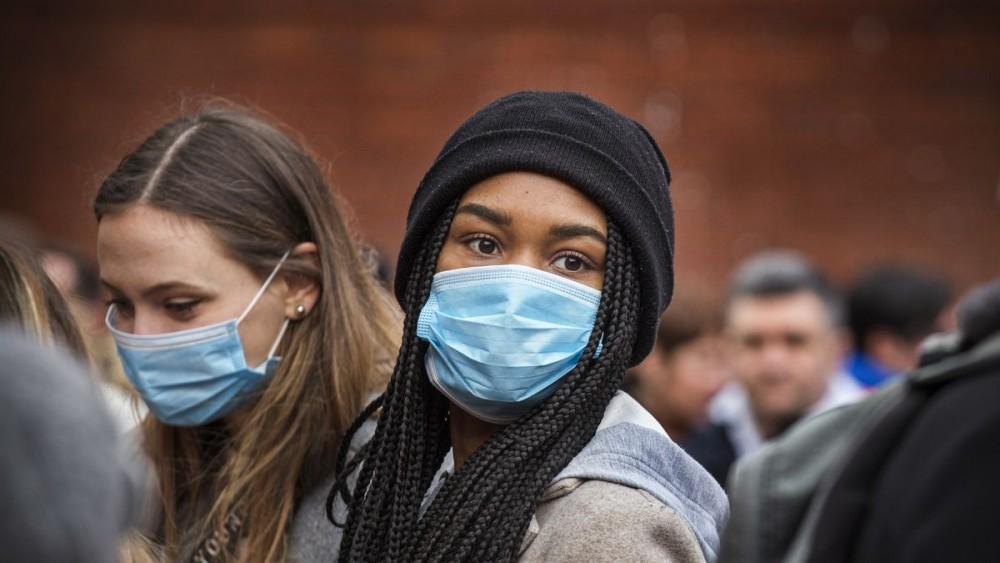 How to Protect Yourself & Others from COVID-19

Coronavirus disease (COVID-19) is an infectious disease caused by a new virus. The disease causes respiratory illness (like the flu) with symptoms such as a cough, fever, and in more severe cases, difficulty breathing. 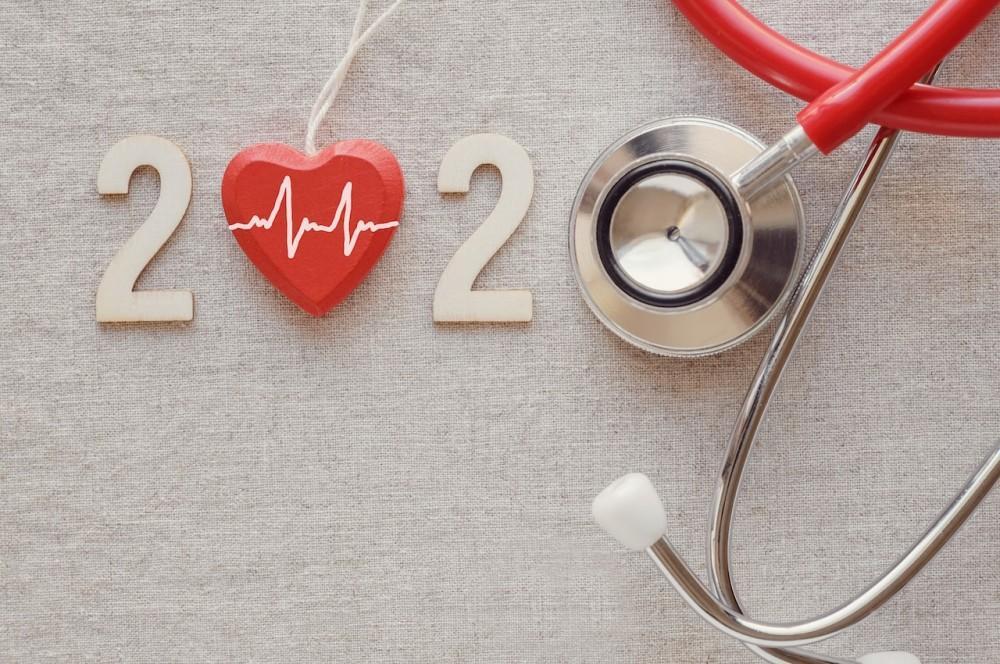 Stick to these vows for a healthier year. 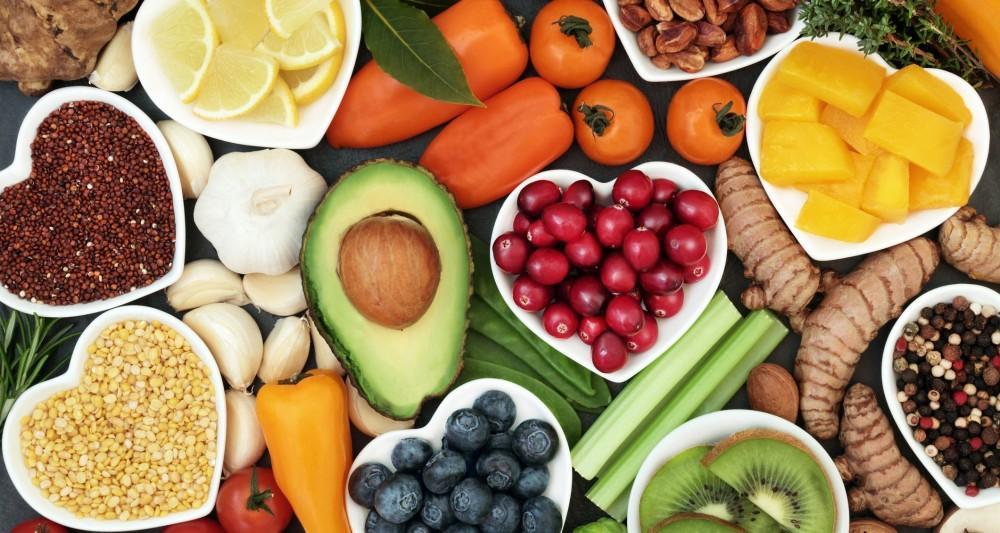 Although you might know that eating certain foods can increase your heart disease risk, it's often tough to change your eating habits. Whether you have years of unhealthy eating under your belt or you simply want to fine-tune your diet.